Currently all orders need to be physically picked up from BAPS Shri Swaminarayan Mandir, Toronto. Pick-up Day and Time: Monday to Saturday - 9am to 10.30am and 4.00pm to 6.00pm

Skip to the end of the images gallery 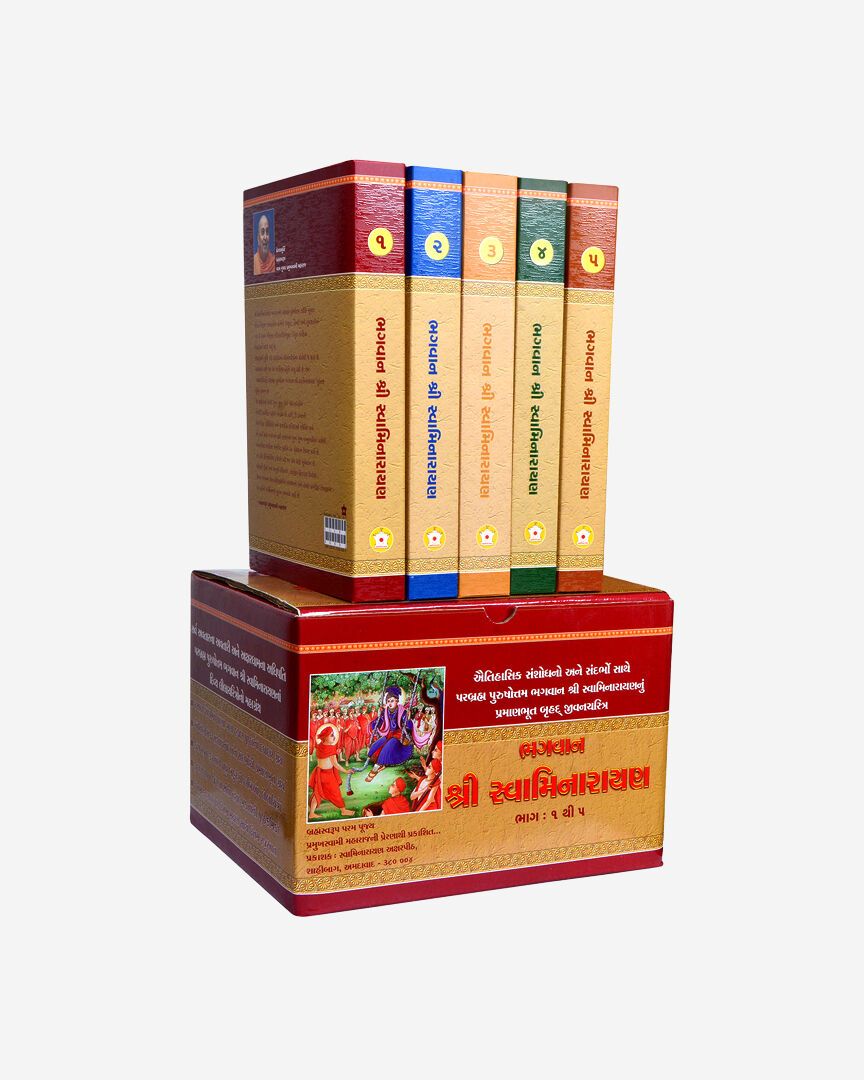 Skip to the beginning of the images gallery

Be the first to review this product

CA$30.00
(The total price is inclusive of sales tax.)
Availability: Out of stock
SKU
11192
Add to Wish List
Details

Part 1 narrates his childhood as Ghanshyam in Chhapaiya and Ayodhya in Uttar Pradesh, North India, his remarkable seven-year pilgrimage throughout India as Nilkanth, a teenage yogi, and the initial years after his arrival in Loj, Gujarat, to the ashram of Ramanand Swami, where he received initiation into the sadhu-fold and was named Sahajanand Swami. His innate spirituality touched all and when he was 20 years old, Ramanand Swami appointed him as the head of the Fellowship. After Ramanand Swami passed away, Sahajanand Swami began to tour in villages and towns reaching out to all and teaching his unique Vedic path of spirituality that encouraged people of all social strata to lead morally pure and God-centric lives.

Part 2 covers the period of Bhagwan Swaminarayan's life from 1803 to 1809. It describes his untiring visits to the towns and villages to strengthen spirituality in the lives of people from all social strata. It also describes how he tackled the obstacles and hardships he faced and how his divine charisma was a magnet that attracted all. His profound and practical teachings drew many talented youths to renounce and dedicate their lives to God.

Part 3 continues Bhagwan Swaminarayan's inspiring life story from 1809 to 1817. He celebrated many festivals, reviving their true spiritual significance, and taught valuable social and spiritual messages that are relevant even today. His deep rapport with his devotees and paramhansas spiritually and morally nourished their lives, reinforced by the fact that he himself led an austere and morally pure life.

Part 4 resumes the narration of Bhagwan Swaminarayan's life from 1818 to 1825. During this period he further consolidated the satsang community by building grand mandirs that strengthened everyone's devotion and service to God. At the core was his continual travels to the villages to personally encourage all. He interacted with people from all walks of life and taught the profound spiritual concepts that underpinned his practical path of spirituality in a simple, lucid manner.

Part 5 narrates the concluding years of Bhagwan Swaminarayan's life from 1825 to 1830. He continued building mandirs and celebrating festivals, and thus reinforced the centrality of devotion to God in daily life. His positive impact on society drew the praise of British officials and numerous Indian rulers. Till his last breath, his foremost thought was to nurture the spirituality of his devotees. He emphasized the necessity of Akshar, in the form of the God-realized Sadhu, to aid one's spiritual progress and revealed Aksharbrahman Gunatitanand Swami as his spiritual successor. 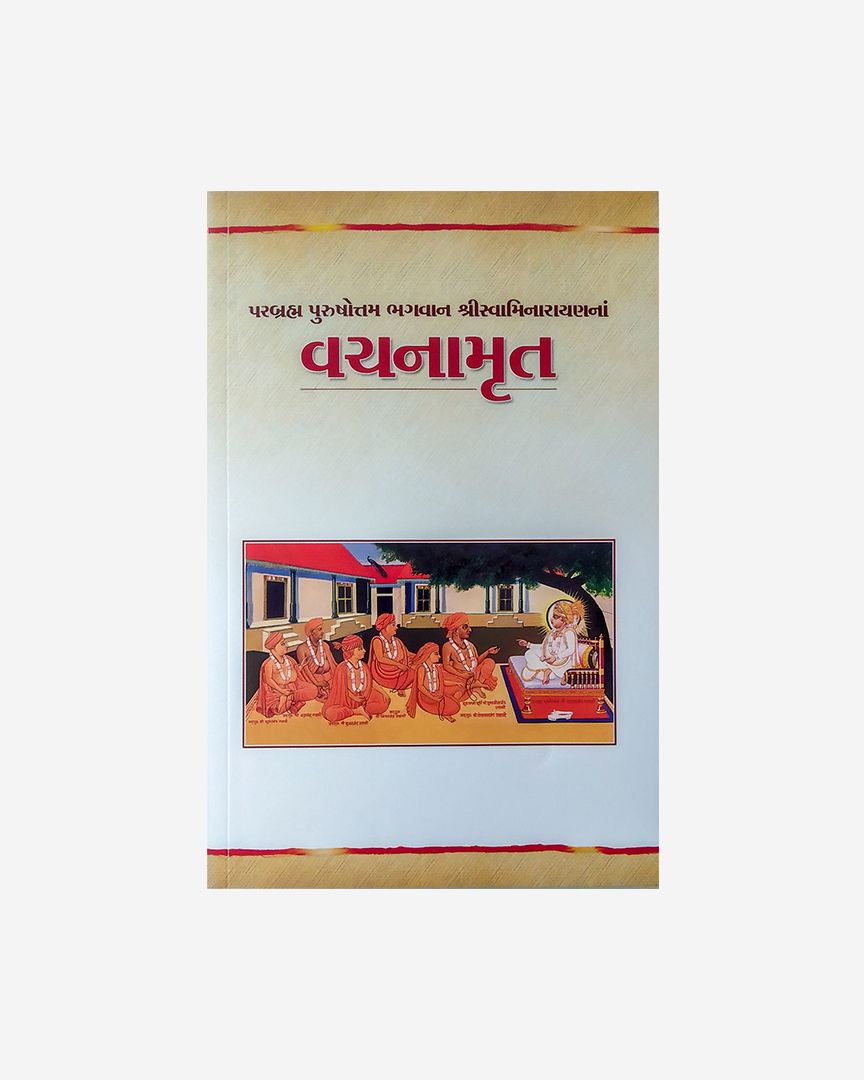 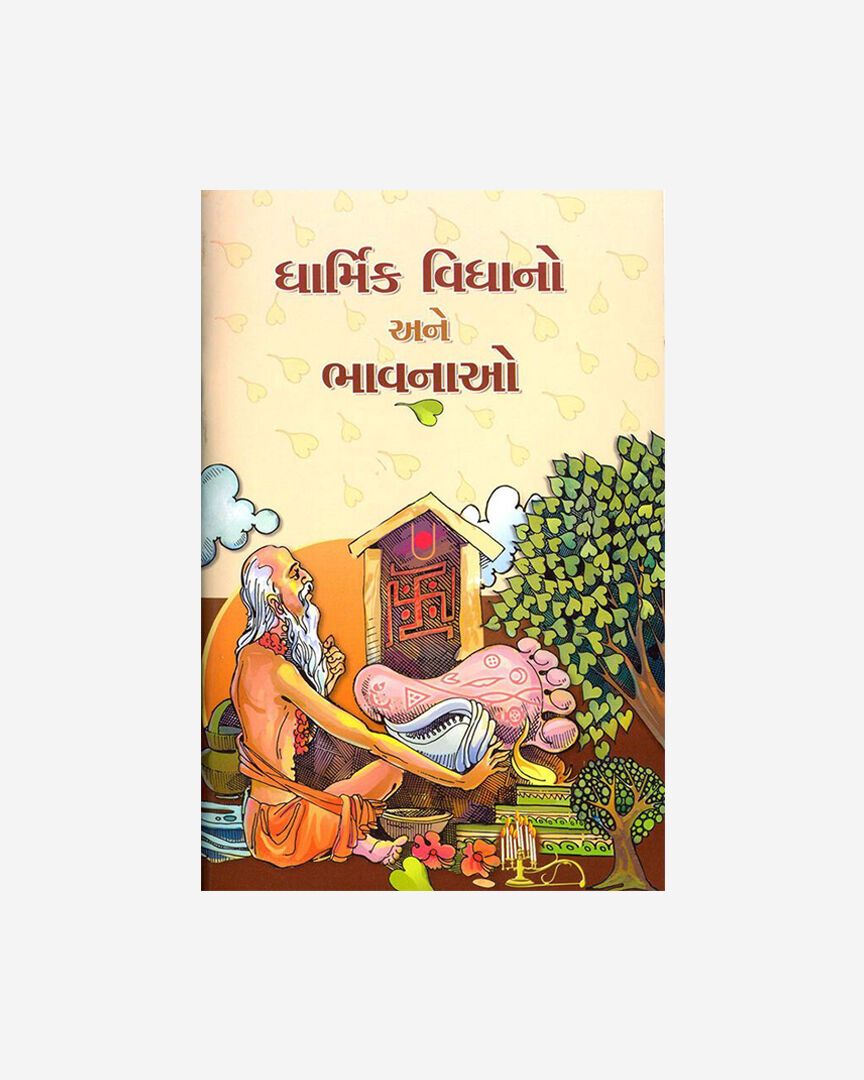 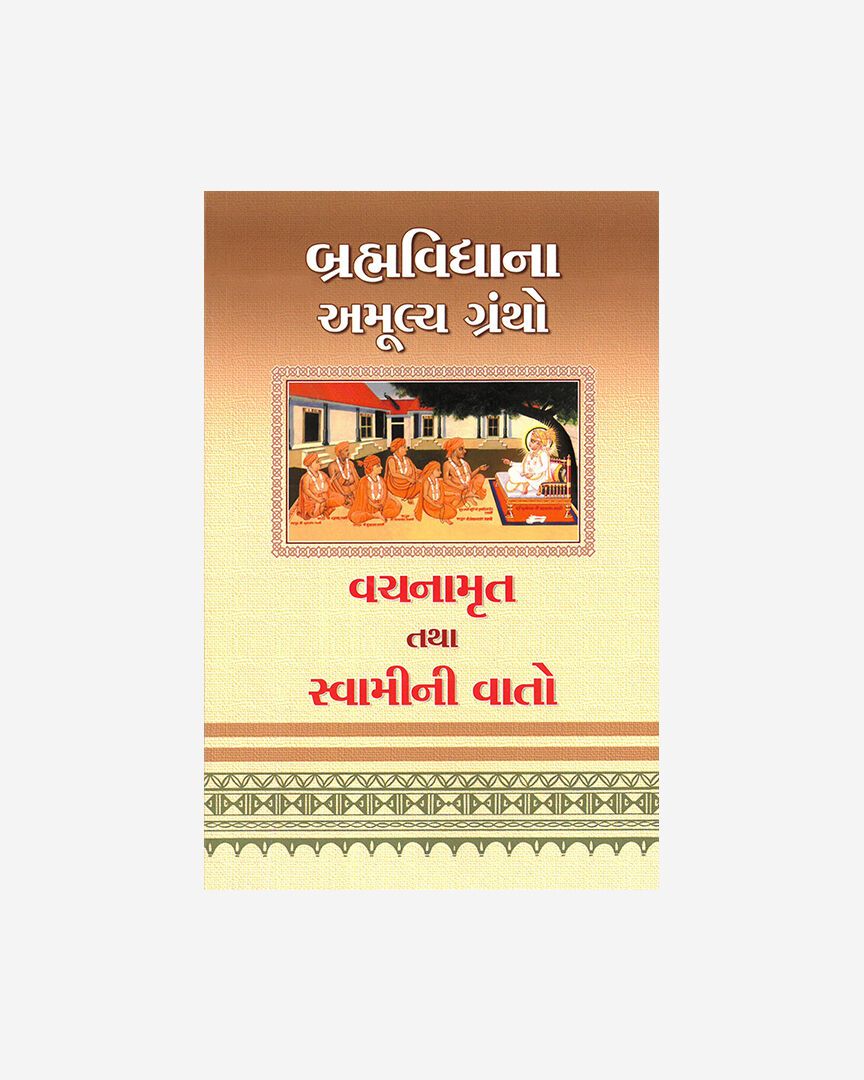 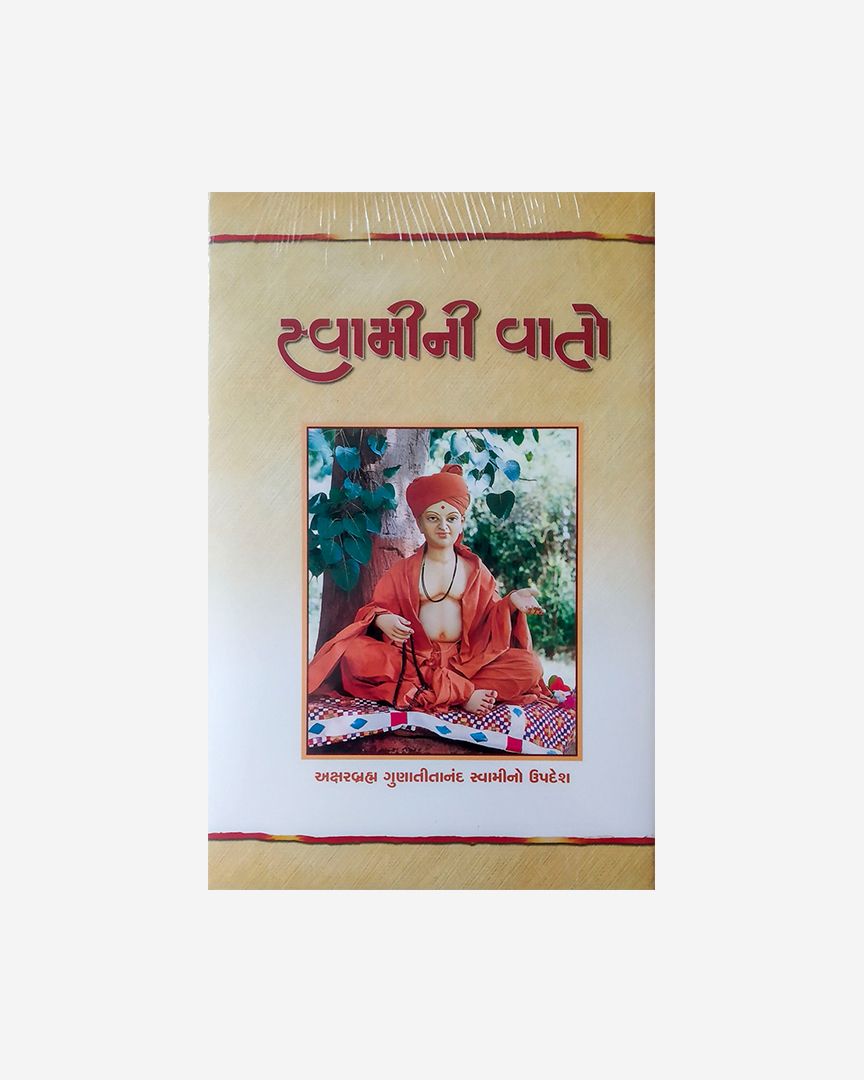